Instagram, the famous brunch sharing app, presented in PyCon 2017 and gave a talk in the keynote session on “How Instagram moves to Python 3”. If you have 15 minutes, read the interview with the speakers, Hui Ding and Lisa Guo from Instagram Infrastructure team, here. If you have 45 minutes, watch their PyCon talk video, here. If you have only 5 minutes, continue reading, right here.

Instagram’s backend, which serves over 400 million active users every day, is built on Python/Django stack. The decision on whether moving from Python 2 to Python 3, was really a decision on whether investing in a version of the language that was mature, but wasn’t going anywhere (Python 2 is expected to retire in 2020) – or the language that was the next version and had great and growing community support. The major motivations behind Instagram’s migration to Python 3 are:

The whole migration process took about 10 months, in roughly 3 stages. 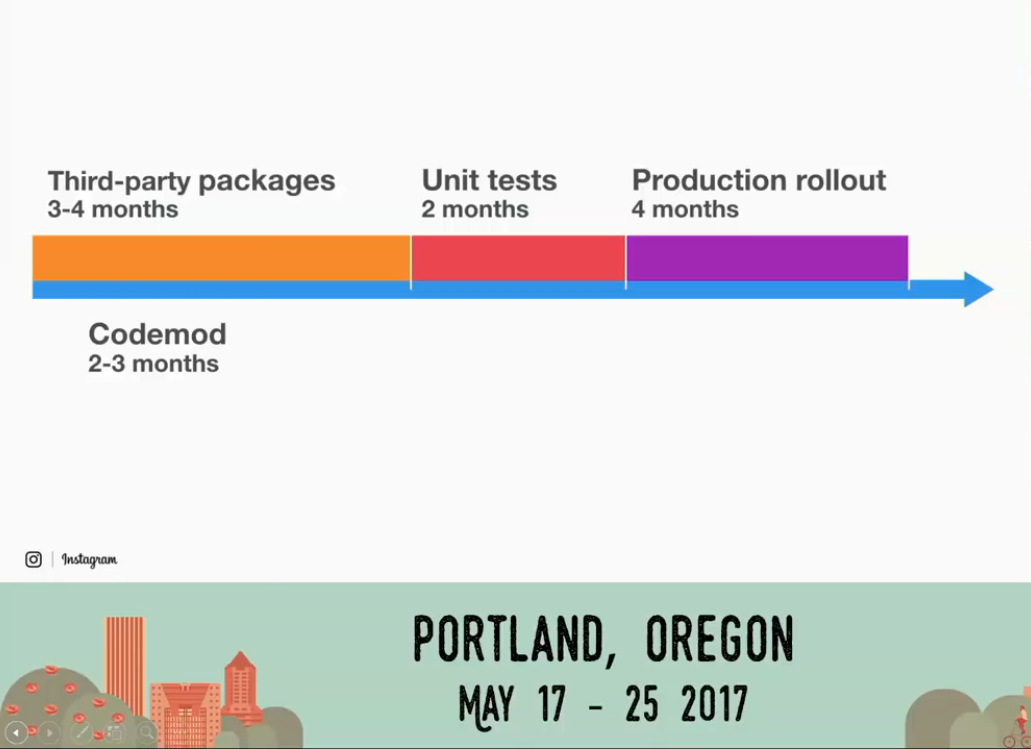 In the talk, Lisa shared the challenges they faced in the migration process and how did they solved those problems. 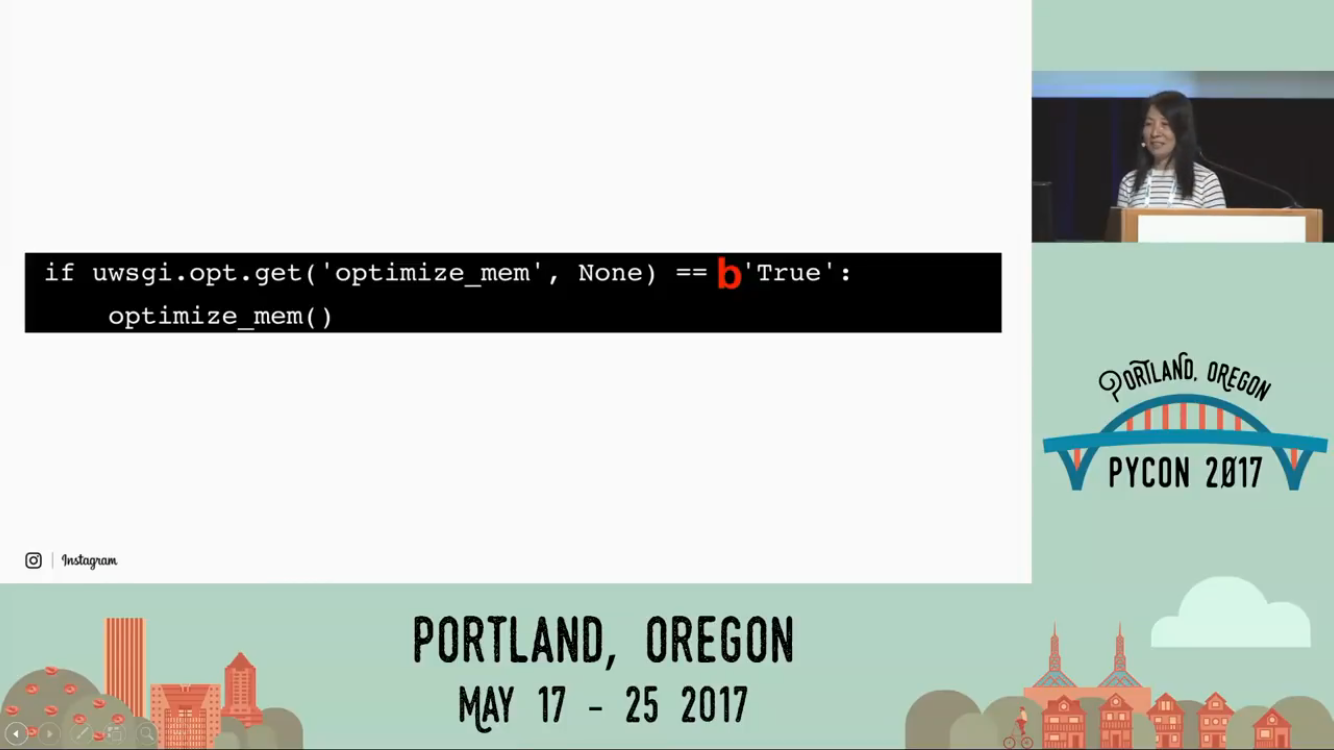 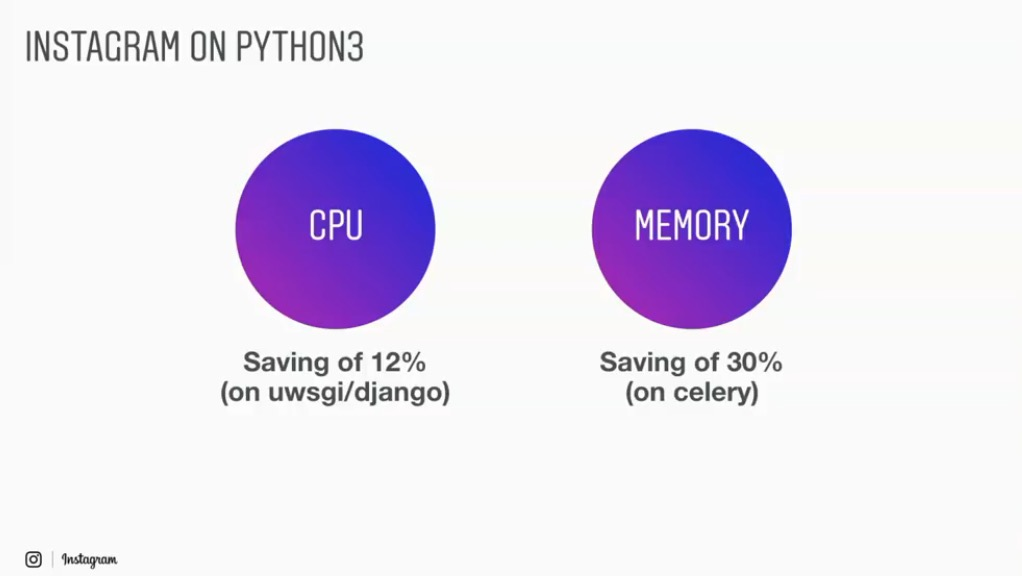 One more thing, in the talk Hui Ding also briefly discussed a few Python Efficiency Strategies that Instagram used to support the growing number of features and users:

Changing an existing service to use a new version of language can never be easy, especially when your service is at such a scale - serving millions of people. You just cannot afford to breaking the existing service. Moving to Python 3 in 10 months must be a challenging process. “It can be done. It worths it. Make it happen. And Make Python 3 better.” 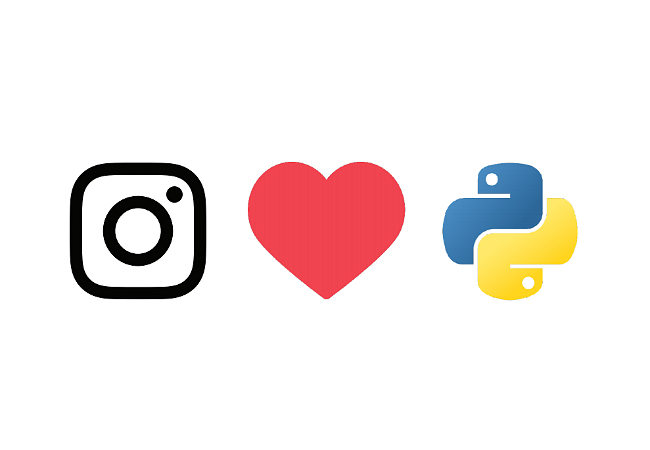